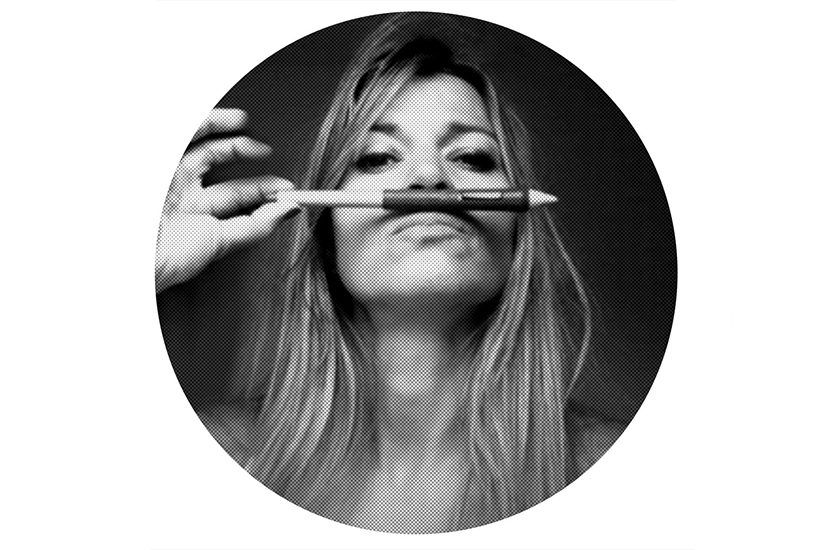 Maite Canto Equisoain (1973), is a graduate in Fine Art with the specialty of Design, from the University of the Basque Country (1998). She lives between Vitoria and Pamplona, establishing her studio in this last city.

In her career as a designer, much of her work for large companies such as Euskaltel or Gas Natural stands out. She has also undertaken designs for non-profit organisations like Anesvad, for public establishments such as the technological parks of Vizcaya and Alava, the Basque Government and the Euskalduna Palace. She has worked for the hotel chain Hesperia and the catering and restaurant industry (campaign against gender-related violence in hotels in the Basque country), as well as for different museums in Spain like the Thyssen Museum in Malaga or the Guggenheim in Bilbao.

She was awarded a Design Prize at the Milan Fedrigoni Design Competition in 2001 for the Audiovisual Pack at the Armani exhibition in the Guggenheim, Bilbao.

Maite Canto´s art work has been exhibited in galleries and public institutions, mainly in the Basque Country and Navarra, such as the s2estudio Gallery (2008) and the Caja Vital Foundation (2011) in Vitoria, the Public University of Navarra (2011), Marcilla´s castle (2012) and in the Citadel of Pamplona. (2014) Different Cultural Centres in Navarra such as Lodosa, Aoiz and Iturrama (2009), Estella, Viana, and the Palace of Uranga in Burlada (2010) and Sangüesa (2016) have also exhibited her work.

Due to these exhibitions she has edited the following catalogues: Reflejos (Reflexions), H2O, Camino de Santiago (The Way of St. James), Silicone 21 and Nest – Shield, her most recent work. Through these we can see an artistic evolution which starts with painting, then evolves into the three dimensional world of sculpture, clearly influenced by her career in the world of design. 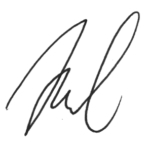