Valentina is the result of the formal and conceptual evolution of the collection Nest.

Due to the exceptional situation experienced, Maite Canto has looked back to a more human reference. Humanity is represented by a woman, but she is also a personal reflection of the artist, an “alter ego” who projects her restlessness. Every Valentina highlights, in a unique way, each of her traits on to others. Sensuality, nature and maternity, the professional and rational world, emotions.

The formal structure of Valentina is ethereal. Made with a base of flameproof fibreglass and ecological resin, it forms a mesh suspended in the air, with which traces of continuous movement are drawn which seem to expand in space in an infinite away, as if an electrical impulse has just brought them to life.

Valentina appears to be a sketch, a “doodle” which escapes from paper to invade the third dimension and place itself at the level of the spectator. But hers is a costly escape and only on rare occasions does she achieve her desired freedom, giving us a vision of 360º.

The formal contrast between defined and unfinished areas, between emptiness and mass, shadows and matter, are the formal resources which Valentina uses to take the spectator´s look where she wishes, whilst at the same time showing herself to be on the outside, in her subtle game of voyeur.

Valentina is not an idyllic vision of the female body. Her physique is moulded depending on the message she wishes to transmit. Sometimes delicate and at other times extending all of her power. With this same intention, colour is applied to the work.

The colour scheme is profoundly symbolic and clearly reinforces the message she wants to transmit (red-sensuality, green-nature, black and white for moods). All of the pieces are monochromatic and the retina isolates them as a formal unit of their surroundings, in this way achieving a visual continuity of their volume and movement.

The almost absence of faces or her position in the background is in order to represent all women, in fact every person who empathises with Valentina and abandons their role of mere spectator. 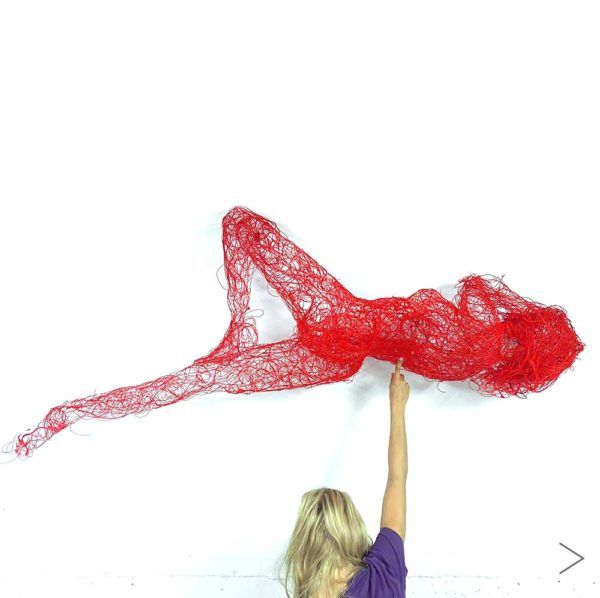 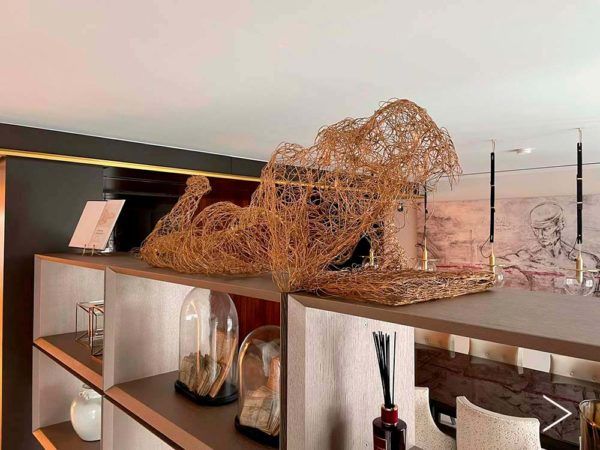 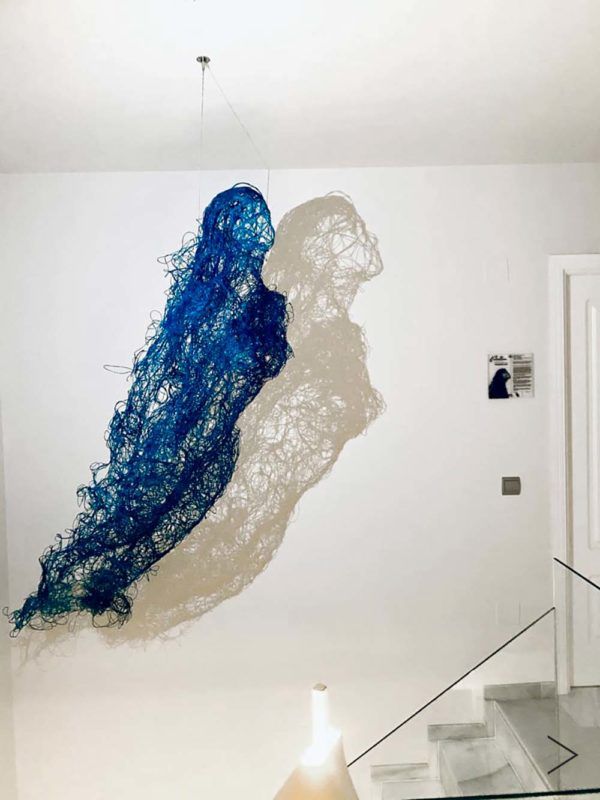 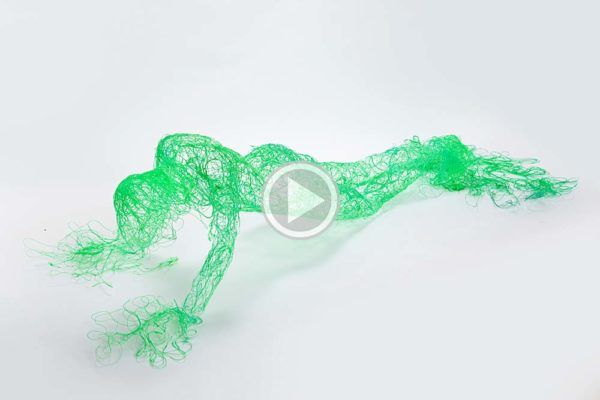 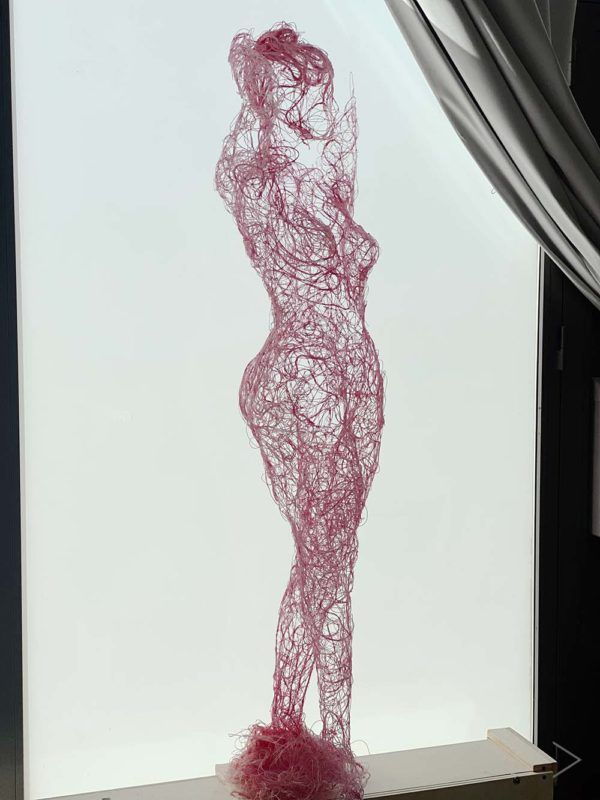